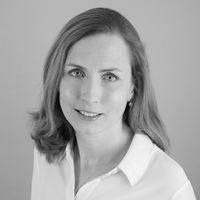 A clipped “no comment” was once the stock response to an unwelcome question.  But that was in a more deferential age where much was kept from public gaze and the media accepted more readily that they would be stone walled by those in the Establishment on certain topics. Fast forward many decades and no PR professional would ever recommend a spokesperson took this approach.  No comment is now an outdated no, no.  It sends a negative message which many will assume points to guilt and is highly unlikely to shut down the story.

We live in an age where people demand to be given information and told the truth.  The rise of social media means that stories can spread almost instantly and anyone can now be an investigative journalist. Clumsy avoidance tactics can lead to public opprobrium; the story becomes the unhelpful organisation refusing to share or, even worse, the incompetent organisation which has lost control and doesn’t know the answer.  It can also spawn unhelpful conspiracy theories; they don’t want to tell us because it is something really bad.  Both of these responses are likely to lead to greater scrutiny by journalists - who assume there is a bigger story to be uncovered – the very opposite of what is wanted.

The phrase “no comment” won’t shut down a line of inquiry, rather it can act as a red rag to a bull.  A journalist working to a word count will simply find someone else, possibly a competitor, to say something (which might be very negative) about the issue and the subject has lost control of the narrative.  It will be assumed that a nerve has been touched so the questioner will keep pursuing the topic, speculating further and trying to get a response.

So, what should you say instead?  It’s important to maintain a helpful stance if at all possible, so, say that you would like to help (or share information) but explain why you can’t.  For example, confidentiality, there is an on-going investigation, litigation or prematurity.  If you don’t know the answer or you are not the appropriate person to answer, it’s probably better to admit this.  However, maintain the helpful stance by saying that you (or the appropriate person) will get back to them or you will be releasing information when it is available.

Another tactic would be to try and deflect, acknowledge the question is an important one but, say you are not in a position to talk about this specific example.  It’s important to then go on and give the information you can, perhaps by talking about your organisation’s general policies or commitments so that the reporter has something to work with (they may then forget the original question they asked!).

Where questioning is particularly aggressive, you may wish to take issue with it by saying “I wouldn’t use those words but, what I can say is...” this hopefully, helps to move the story on. So, is “no comment” dead in the water?  I would say, very nearly and advise the vast majority of client to avoid at all costs.   The only narrow exception to this, where “no comment” might be considered as an option is where an organisation actively wanted to stir up speculation and get the media talking about it.  However, this is a very risky tactic as it inevitably means the organisation is relinquishing control and, it may find it very hard to get it back. 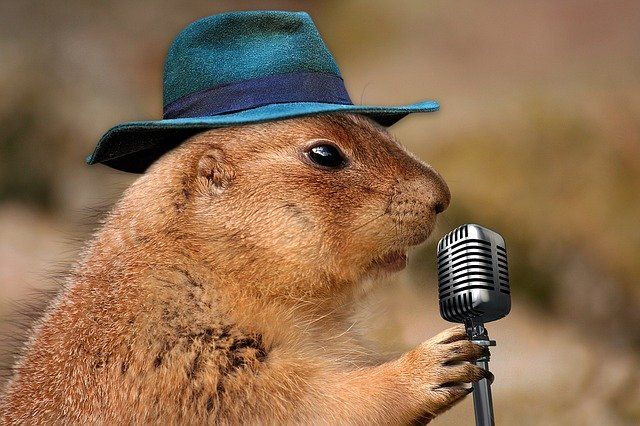 How PR has evolved over the decade
Antonia Welch
repost  cancel